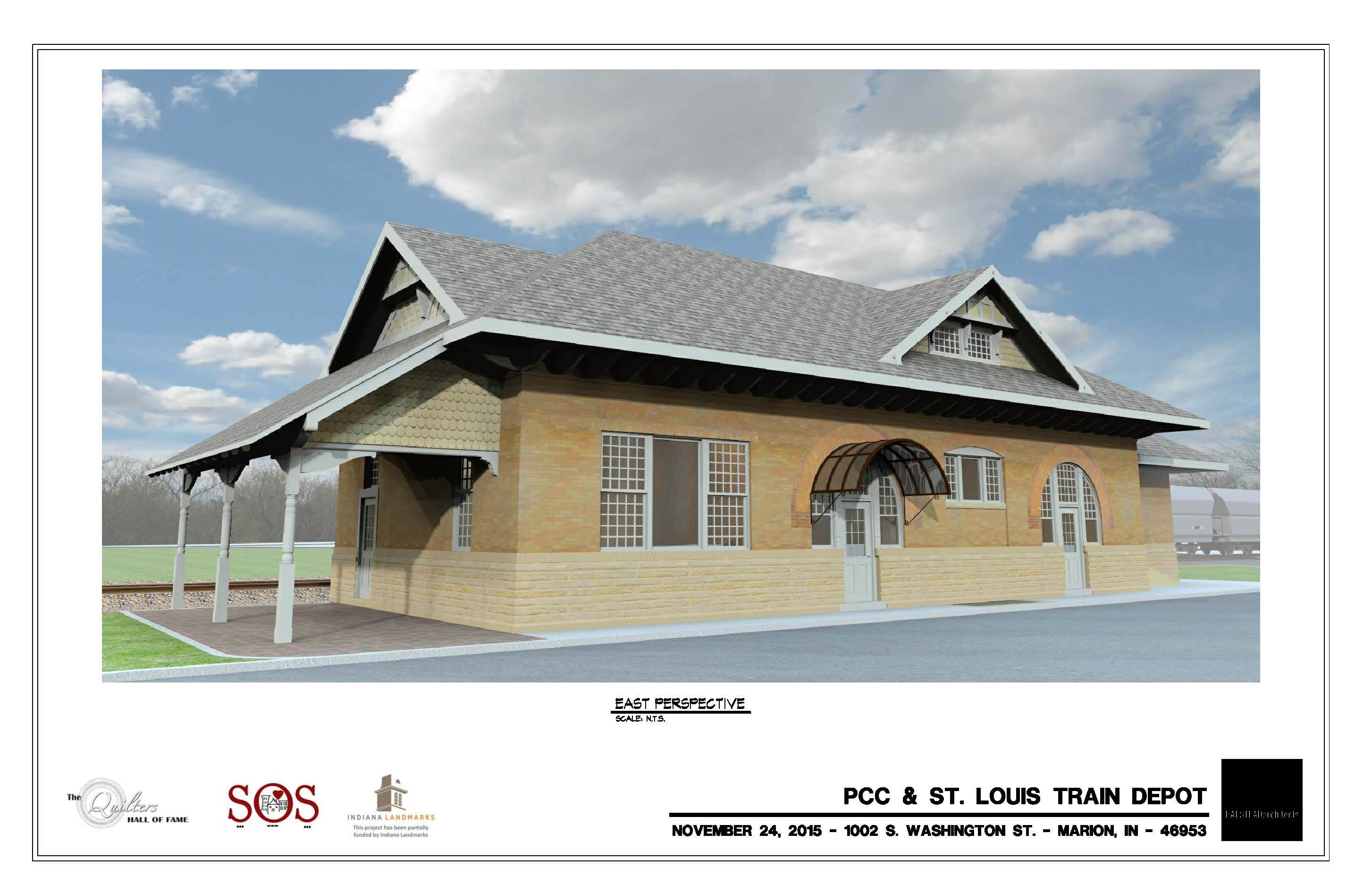 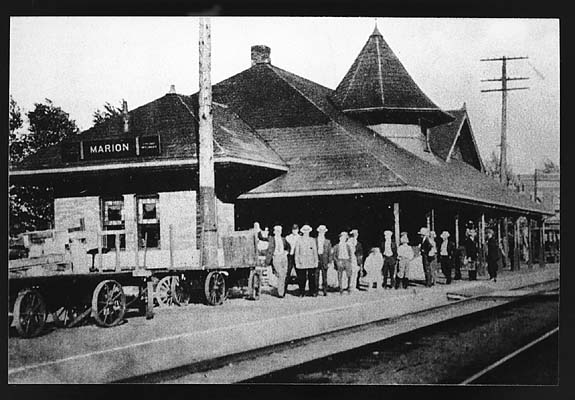 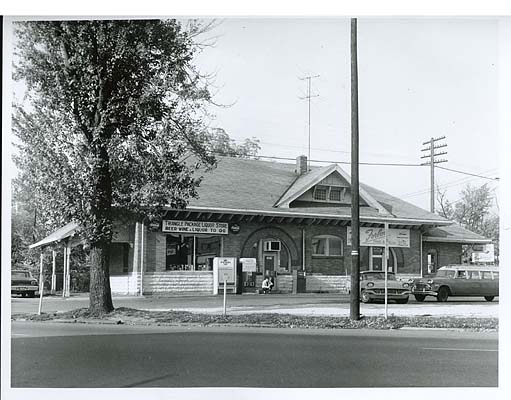 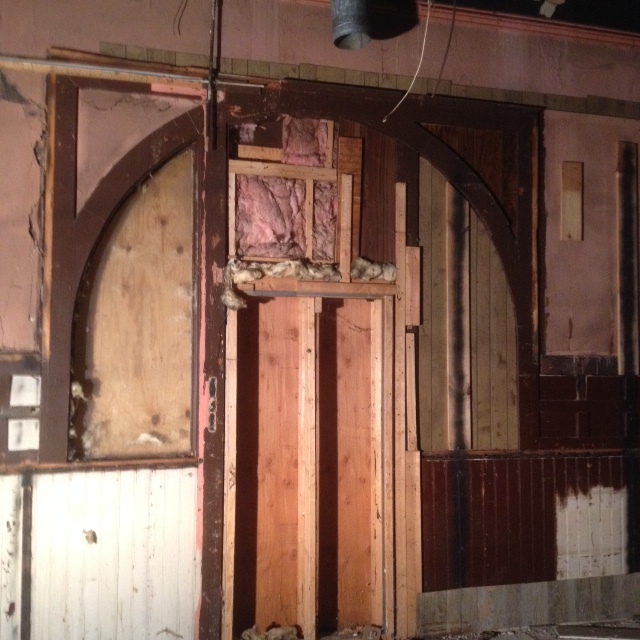 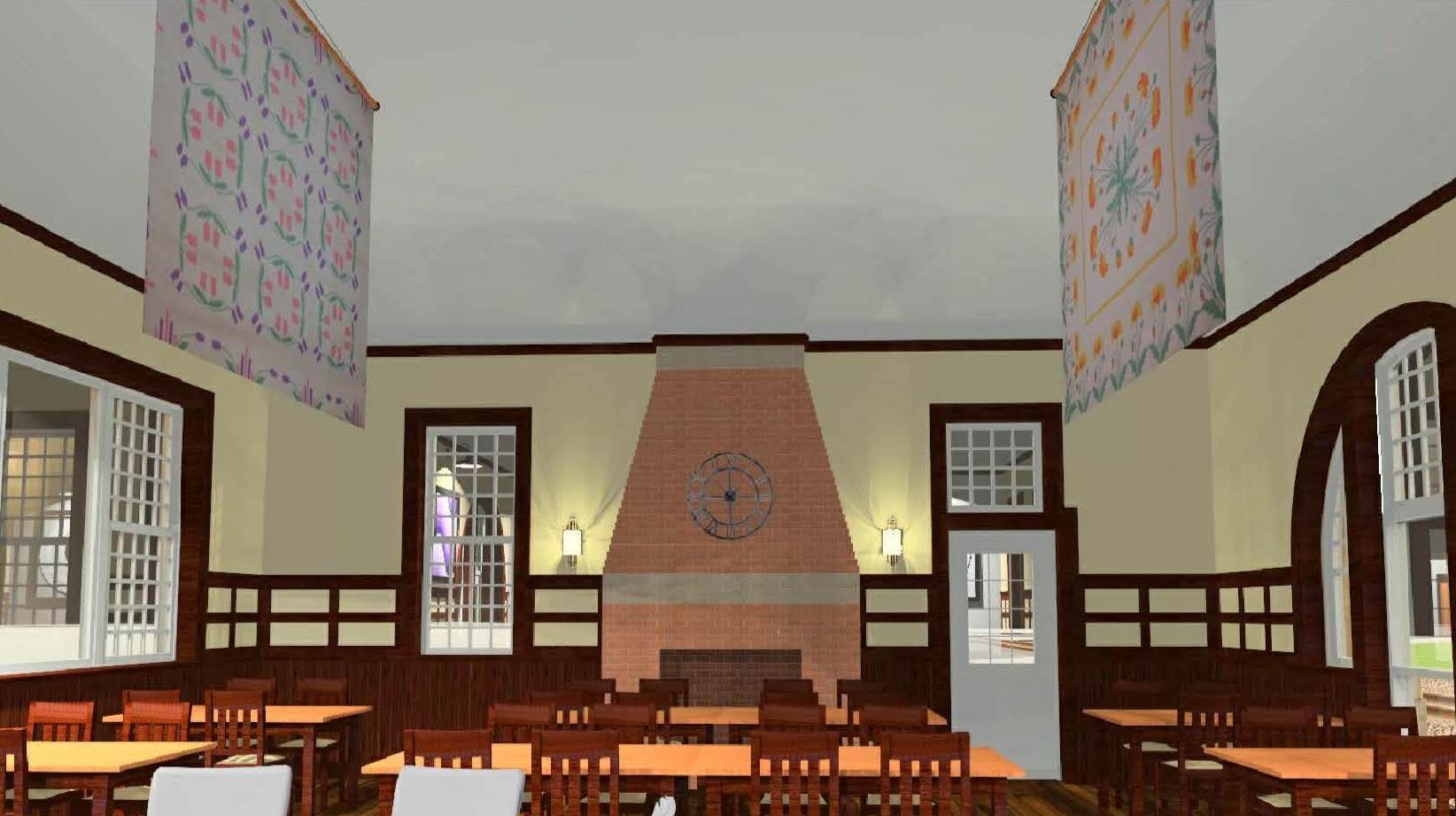 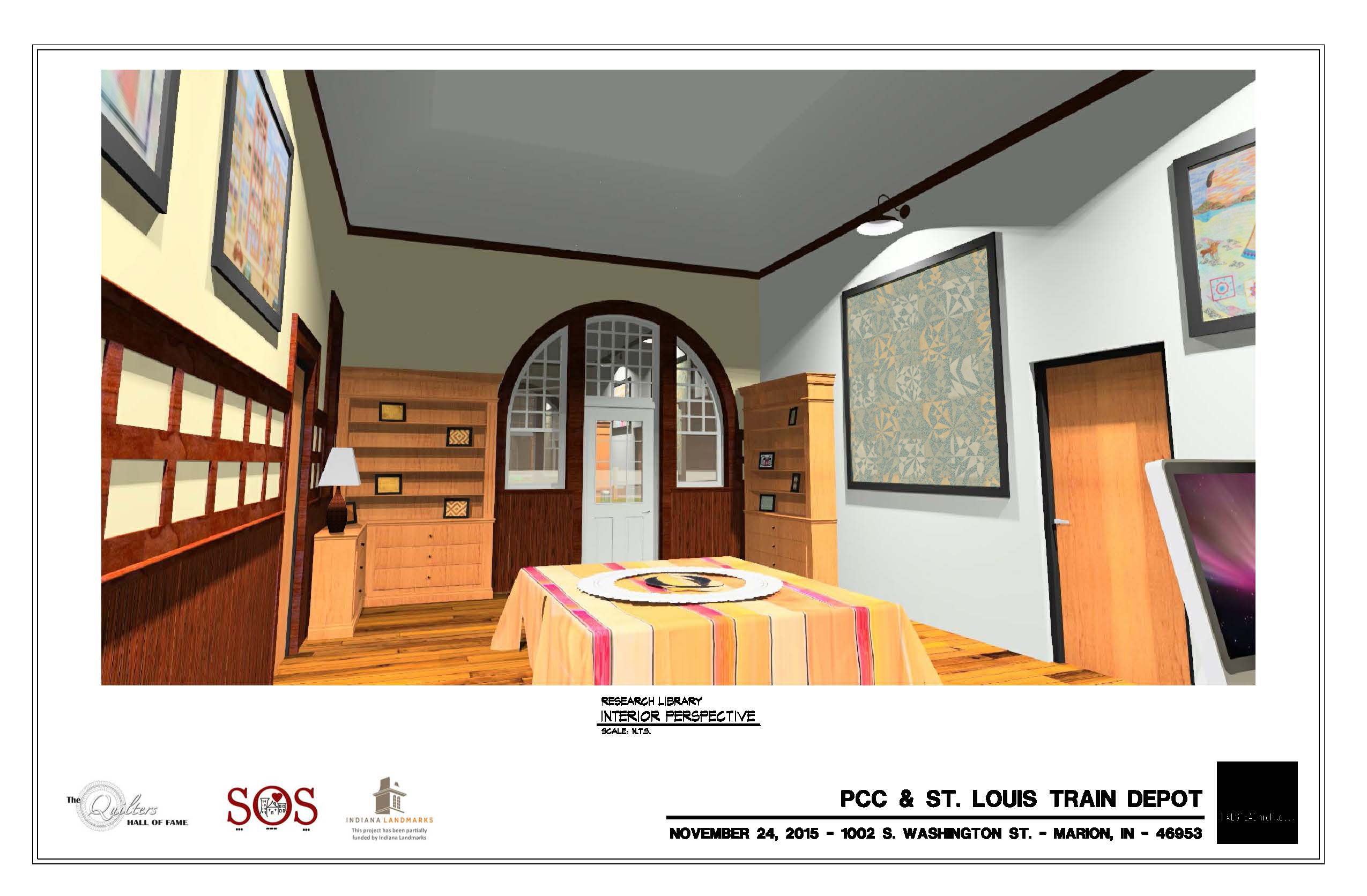 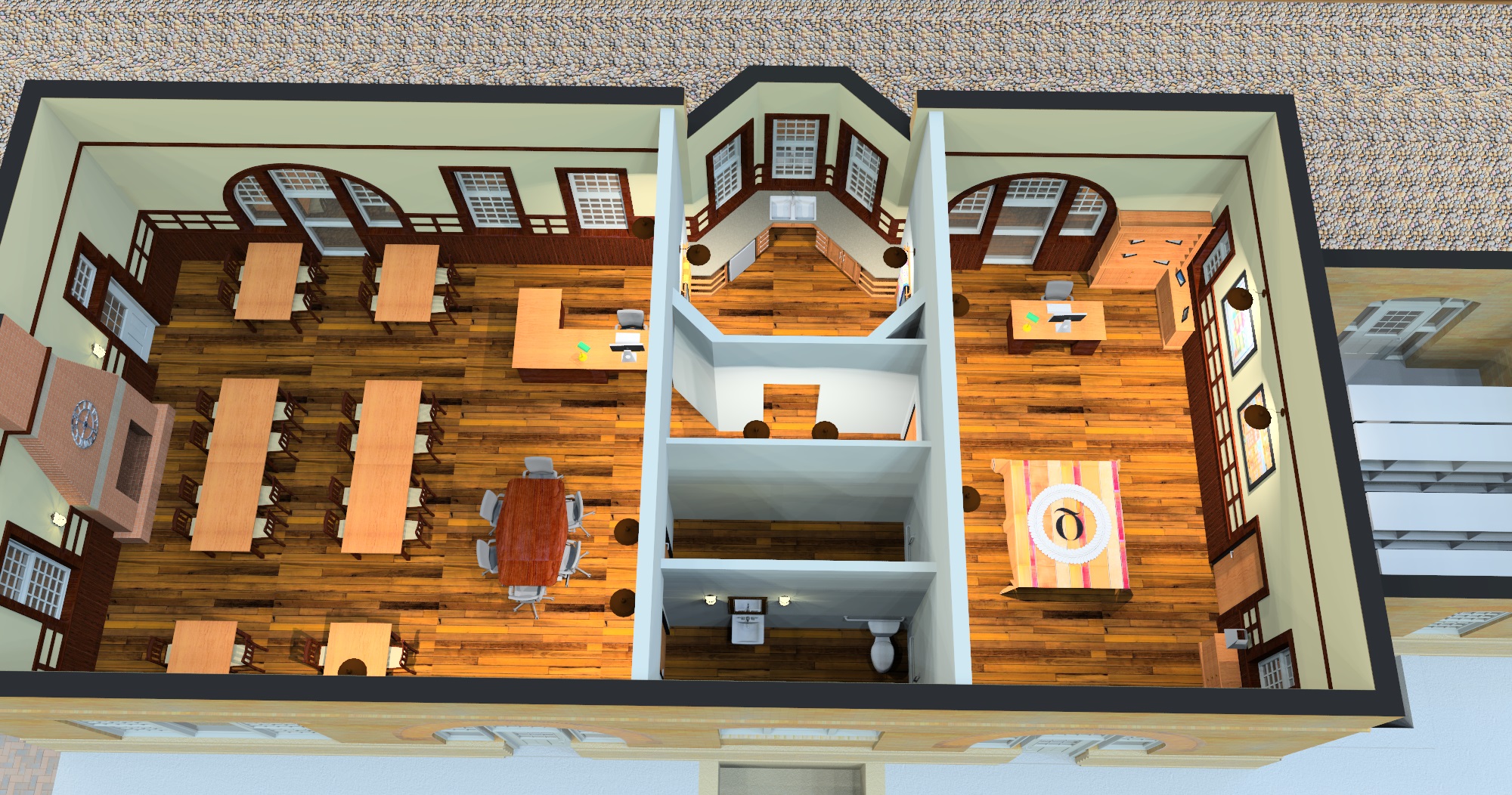 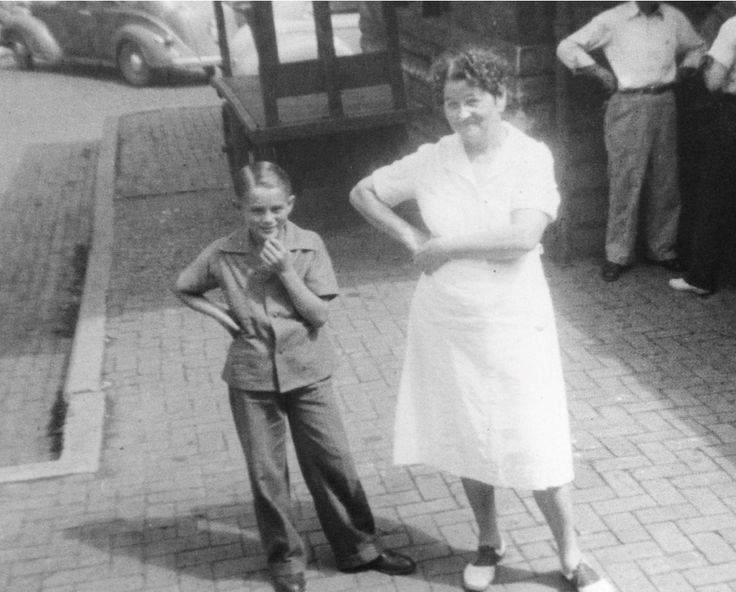 The Quilters Hall of Fame:  Revitalization of the Historic PCC & STL Train Depot

Constructed between 1893-1895, the PCC & STL (Pittsburgh, Cincinnati, Chicago and St. Louis) Train Depot has played a significant role in the timeline and progression of the city of Marion, Indiana.  As a landmark reflective of a national movement in advancing technology, it has been referred to as the Pan Handle Depot and has served multiple functions since its construction.

The building is located on a triangular site at the southwest corner of S. Washington Street and W. 10th Street (1002 S. Washington St.).  The structure is positioned parallel to still active tracks, at a forty-five-degree orientation to the North/South axis.  Initially, this facility provided the community with a convenient access point to other major cities via efficient and revolutionary transportation.  This was not only functional to the local populace as a connection to boundless possibilities but also as an embodiment of local and national progress.  Since its inception, the building has been and will continue to be a symbol of community pride.  Once restored, this significant part of the local heritage will begin its next chapter of progressive impact through the built environment.

Initially, the rail station was described as everything from very pretty and fancy, to a handsome, stable-like cottage.  The single-story building emphasizes characteristics, indicative of late Victorian/Romanesque architecture through the use of both Romanesque Revival and Queen Anne details.  These ornate elements, many of which are still evident today, accentuate the significance of facility.  The exterior building envelope is largely comprised of tan-colored, pressed brick sitting atop a coursed base of light-colored, oolitic limestone.  Some of the unique features include arched lintels and entry openings in addition to beautiful wood moldings/trim, scalloped siding, and ornamental brackets with partial-sunburst pattern perforations.  The attractive shell is complimented on the interior with coved ceilings, a brick fireplace, and wood details such as beaded wainscoting.  Upon completing the renovation, the aforementioned components will be exposed, refurbished, and/or replaced as needed, to replicate the original integrity and splendor of this rich piece of history.

In the past, the PCC & STL Train Depot included a general waiting room, ladies’ waiting room, ticket office, baggage room, and two water closets.  The original slate roof and boarding platform/canopy have been removed.  Additionally, a tower situated above the ticket office location as well as another on-site tower have since been demolished.  The building was equipped with a heating element in the basement and the low, wide eaves helped with summer cooling.

When occupied by The Quilters Hall of Fame (TQHF), the approximately 2,208 square foot rail station will be utilized again to its full potential.  This is expected to have a positive impact on the surrounding community, and also to serve as a functional expansion to the nearby TQHF Museum at the historic Marie Webster property.  The facility will serve the TQHF organization and local community through a spacious multipurpose room.  As the largest space within the design, this multi-use room which can be rented for certain events, will be capable of hosting a wide variety of organizational and community-based functions and will be served by a kitchenette and two restrooms. As such, the resulting facility will, once again, provide an avenue for community congregation and engagement as it had when it was an operational rail station. Also, included in the plans for the depot are means for the display of quilts, a research library, a classroom space, and temperature-controlled storage.

In the summer of 1893, approximately when the PCC & STL Depot construction initiated, the project was stalled.  Due to financial stringencies amongst the railroad companies and a land transfer agreement, an identical station along the same rail line took priority in Anderson, Indiana.  In fact, building materials, which had been stored on-site at the Marion depot property, were transferred to the Anderson location.  This shift in priorities was said to be largely a result of an individual granting the railroad company a significant tract of land with the condition that the Anderson depot be built by the upcoming winter.  The subterranean/foundation work at the Marion site was then slated to be finished and protected until assembly of the superstructure could proceed.  Based on the currently available documentation, construction resumed more than one year later, and was completed in 1895.

After the passing of his mother in the summer of 1940, the iconic James Dean is photographed at the north end of the depot upon returning to his city of birth, Marion.  In the image, the nine-year-old child is seen standing next to his grandmother.  It is assumed the remains of his beloved mother were also transported from California during that journey.  Dean spent his childhood in Fairmount, Indiana under the care of his aunt and uncle.