Bonnie's quilting story began in 1968, when she and her husband decided to start a mail-order business that Bonnie could run from the kitchen table, allowing her to stay at home with their six children. Experienced in sewing and needlecrafts and inspired by her mother's collection of old Kansas City Star quilt patterns, Bonnie researched quiltmaking. She decided to develop plastic templates for traditional quilt patterns and began the business named Heirloom Plastics.

September 21, 1969 Bonnie published the first issue of her newsletter, Quilter's Newsletter. Bonnie began the newsletter because she had learned through her research that there was very little material about quilts currently in print. She thought that a newsletter would be a perfect way for her to use her teaching background in home economics and English, that it offered many opportunities and that it would be fun!

Quilters Newsletter soon became a leading force in in the late twentieth century's quilt revival. Over time, the number of Leman Publications' employees increased to more than sixty and the number of subscribers grew to more than 220,000 in more than 110 countries. In her Needle's Eye editorials she communicated with quilters from around the world and exhibited their work in her two magazines. She was an inspiration for quilters worldwide by showcasing both heirloom and contemporary quilts and by challenging her readers to create their own personal artistic expressions. The pages of Bonnie Leman's magazine provided the stage on which many of the stars of the quilt world were introduced

"Geography prevents us from having a real old-fashioned quilting bee, but we can all get together through this magazine, chat, and exchange our ideas and news in a modern quilting bee." 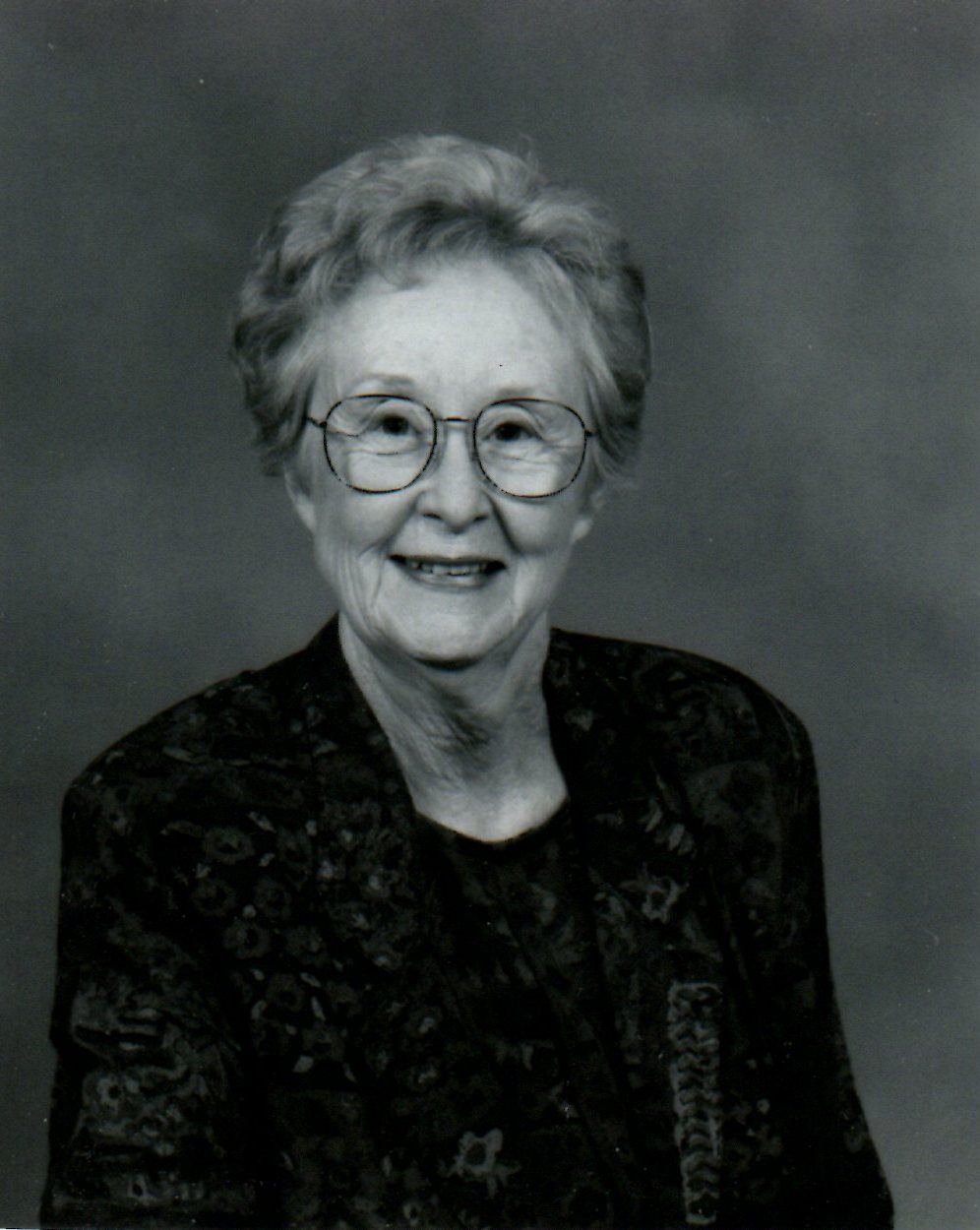