In a career that has spanned three decades, Meredith Schroeder has played a critical role in molding the way we all perceive today’s quilt community. Meredith’s first experience with quilting came in 1983 when she attended a regional quilt show in Bellbuckle, Tennessee.  What she would experience at this show ignited a passion for quilting that still exists to this day.  At the same time she was both amazed by the quality of the artwork on display, and disappointed at the manner in which the quilts were displayed.  In addition, at this show, she was surprised to see that the best-of-show winner only received a blue ribbon with no accompanying cash for her extraordinary quilt.

Meredith decided to start an organization that would promote the work of today’s quilters and reshape people’s perceptions of quilting. She wanted everyone inside and outside of the quilt community to understand that quilters are accomplished artists.  This drive led to her founding The American Quilter’s Society in 1984.  A membership organization with the primary goal of promoting the accomplishments of today’s quilters, AQS’s work has impacted today’s quilt community in a number of different ways.

In 1985, Meredith and the AQS team introduced the quilt community to a new format of quilt show based on her desire to present the work of today’s quilters as works of art. All quilts on display at the show were exhibited as works of fine art would be displayed in a museum. The show also set a new standard for quilt show prize structure.  The winner received $10,000, a ground breaking amount at the time.  In the 29 years since the Paducah Quilt Show was founded, it has been attended by over 350,000 people and is now considered the quilt community’s premiere annual event.  In 2012, over $120,000 in prize money was awarded at the show.  AQS also promotes three additional shows in Des Moines, Iowa, Lancaster, Pennsylvania, and most recently Grand Rapids, Michigan.  Each of these shows draw thousands of quilt enthusiasts annually.

Also in 1985, AQS published its first magazine, The American Quilter. Dedicated to promoting today’s quilter, the magazine is published 6 times a year and every publication is read by over 80,000 quilters.  A second magazine, The Quilt Life, was launched in 2010.  Created by Ricky Tims and Alex Anderson, The Quilt Life focuses the quilt community lifestyle.

AQS is also a leader in quilt industry publishing.  Over the past 29 years, they have published over 550 quilting related titles on a diverse number of educational, inspirational, and fiction topics.  These efforts have brought the talents and skills of today’s most talented quilters together with quilters of diverse interests. Thousands of quilters have developed their skills using books published by AQS.

In an effort to further promote the quality and value of quilts by today’s artists, Meredith and a team of industry leaders developed the first standardized guidelines for appraising quilts. Before these guidelines were established, quilts were typically valuated based on the cost of materials with no consideration of artistic acumen. Over the last 23 years these guidelines have become the standard for valuating quilts. Every year, potential appraisers from around the world come to Paducah to become AQS Appraisal certified.

Continuing her effort to promote the accomplishments of today’s quilter, in 1991 Meredith and her husband Bill founded The National Quilt Museum in Paducah, Kentucky. Over the past 21 years, the Museum has grown to be an international destination for both quilters and other art enthusiasts.  Annually, the Museum’s in-facility and traveling exhibits are viewed by over 110,000 people from all 50 US states and over 40 foreign countries worldwide.  In addition, over 4,000 people a year participate in the Museum’s youth and adult educational programs.  The National Quilt Museum is now the largest quilt museum in the world and it is continuing to grow.

Today it is nearly impossible to come into contact with anything related to quilting that was not in some way envisioned or inspired by Meredith Schroeder. An innovator and visionary, she did not make the quilts, she made today’s quilting community.

"There were no monetary prizes, and the most recognition anyone received was a ribbon. I knew these artists deserved more than that." 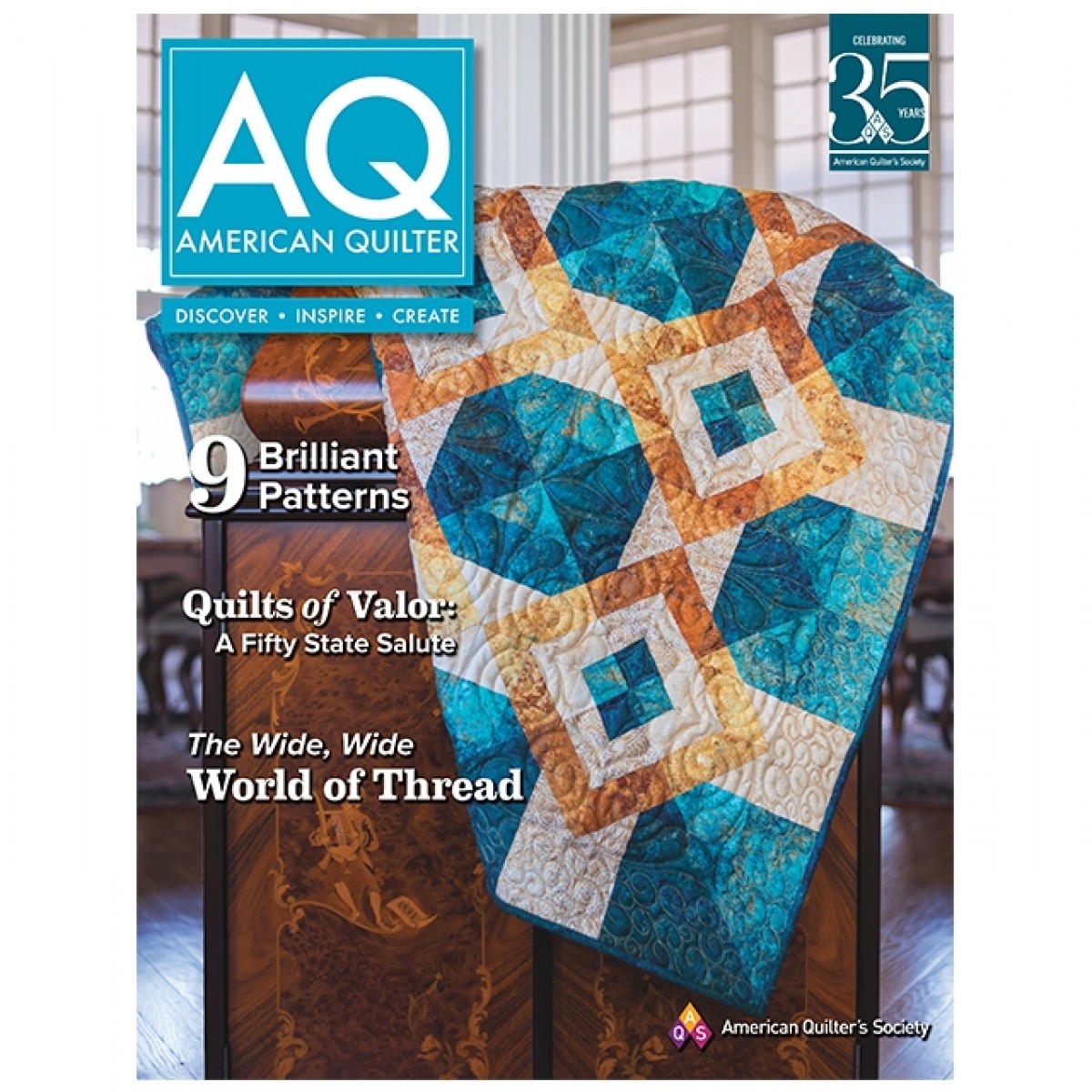 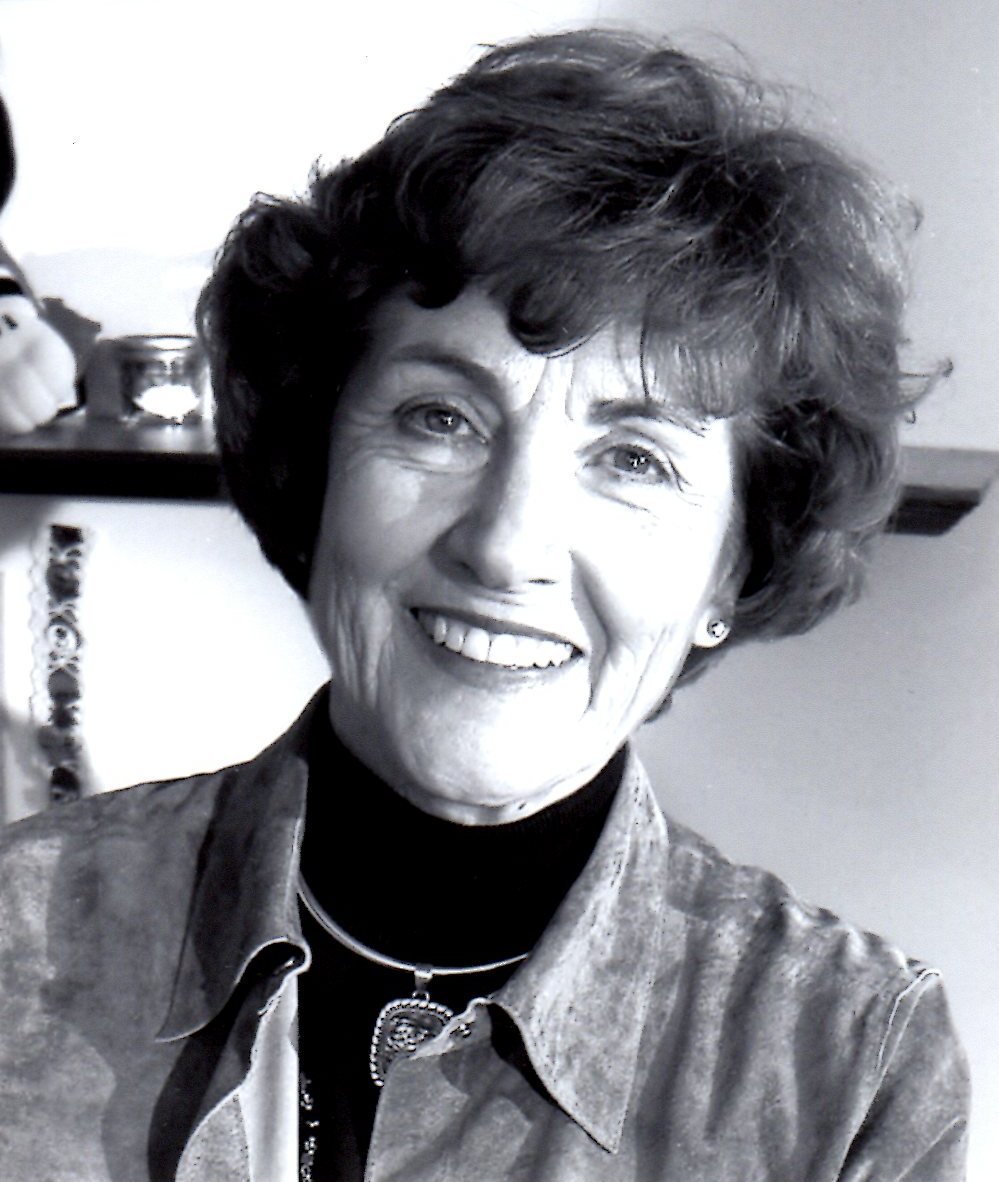