by Karen B. Alexander

Historian, Curator, Author, Lecturer, Artist, Mentor, Founder, and Facilitator — the remarkable and tireless Dr. Carolyn Mazloomi has left her mark on many lives. Trained as an aerospace engineer, Carolyn Mazloomi turned her sights and tireless efforts in the 1980s to bring the many unrecognized contributions of African American quilt artists to the attention of the American people as well as the international art communities.

From the founding of the African-American Quilt Guild of Los Angles in 1981 to the 1985 founding of the Women of Color Quilters Network (WCQN), Mazloomi has been at the forefront of educating the public about the diversity of interpretation, styles and techniques among African American quilters as well as educating a younger generation of African Americans about their own history through the quilts the WCQN members create.

A major force as an artist in her own right, Carolyn Mazloomi’s quilts have been exhibited extensively in venues such as the Mint Museum, American Folk Art Museum in New York City, National Civil Rights Museum, Museum of Art and Design, Wadsworth Atheneum Museum, and the Renwick Gallery of the Smithsonian Institution in Washington. Her pictorial narrative quilts make plain her personal themes: family life, women’s rights, political freedom, and musical legacy. Her own quilts have been included in over 70 exhibits and she herself has curated 17 extensive exhibits of quilts made by members of the Women of Color Quilters Network, many of them traveling exhibits. Among the many exhibitions she has curated is “Still We Rise: Race, Culture and Visual Conversations”, which visually surveys 400 years of African American history. It is the largest traveling exhibit of African American quilts ever mounted and will travel for four years. In 2014 Mazloomi, along with co-curator Dr. Marsha MacDowell of Michigan State University Museum, presented an exhibition to honor Nelson Mandela in Johannesburg, South Africa.

Dr. Mazloomi’s quilts can be found in private collections around the world as well in distinguished museum collections in the United States. Mazloomi made a significant donation from her personal collection of quilts made by herself as well as by members of the Women of Color Quilters Network to Michigan State University Museum in November 2014. An endowment accompanied the donation and a future donation of additional quilts will eventually follow. To date Dr. Mazloomi has published eight books. All her books, except Threads of Faith, are inclusive of African American artists not in WCQN. Her artistic work, as well as her defense of solid research, has disrupted long-standing myths about African American quilts, myths much debated among quilt historians and quilters alike, and thus moved the conversation about African American quilt history forward to more a solid academic footing.

Dr. Carolyn Mazloomi has been the recipient of many state and national honors, among them the 2003 Ohio Heritage Fellowship Award, the first such award for any Ohio citizen; in 2014 she was named a National Heritage Fellow by the National Endowment for the Arts, one of the most prestigious national arts awards an American citizen can receive; also in 2014 she was awarded the Distinguished Scholar & Celebrated Artist Lifetime Achievement Award by Faith Ringgold's Anyone Can Fly Foundation, Inc.

As an artist, I strongly believe art has the capacity to touch the spirit, engage, educate, and heal in ways that words alone cannot.” 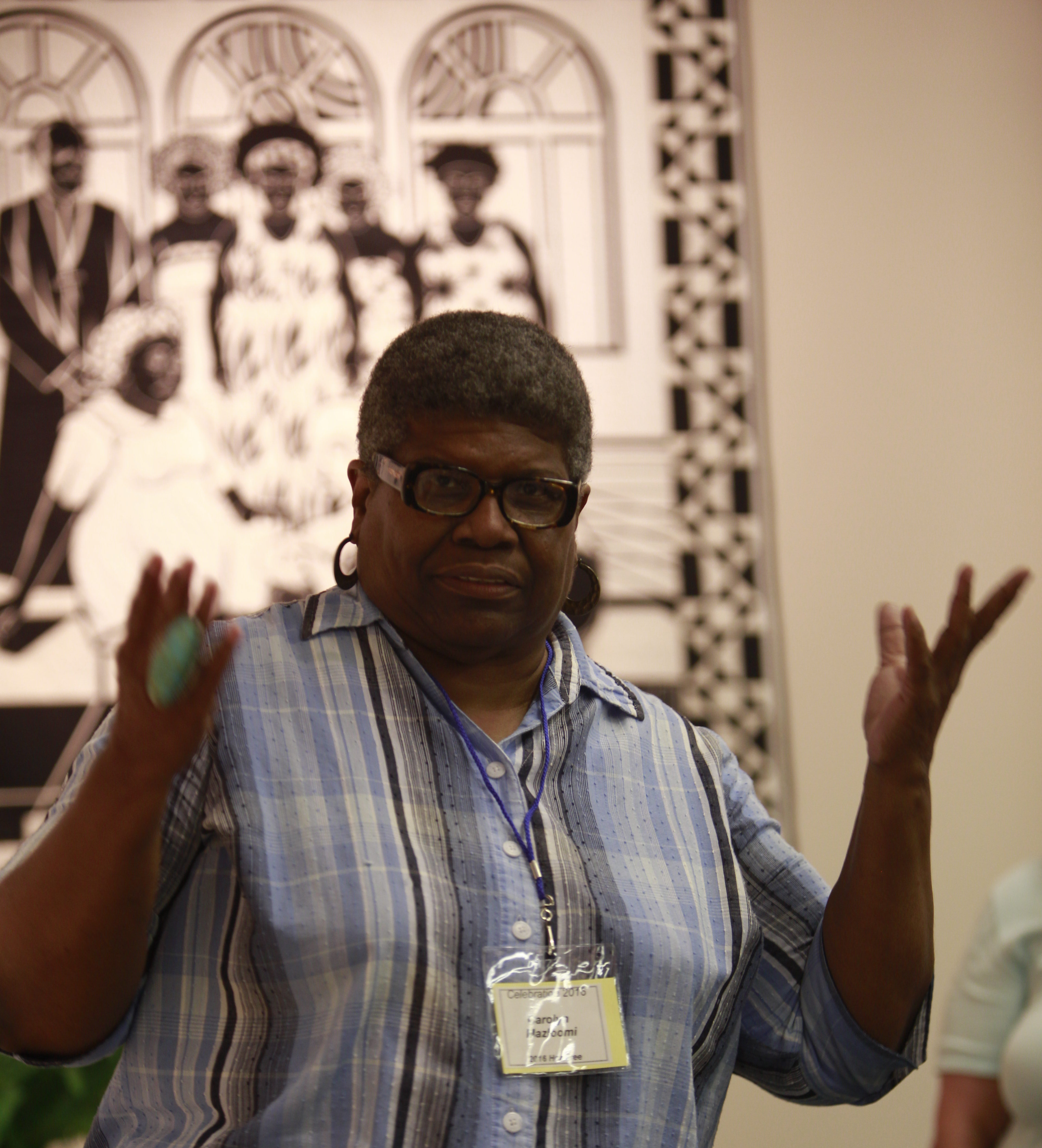 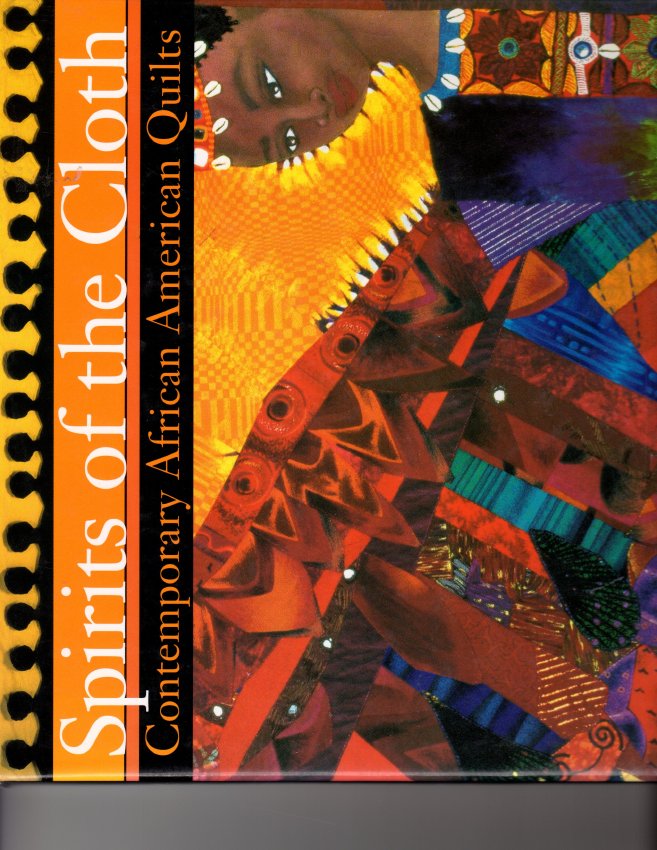 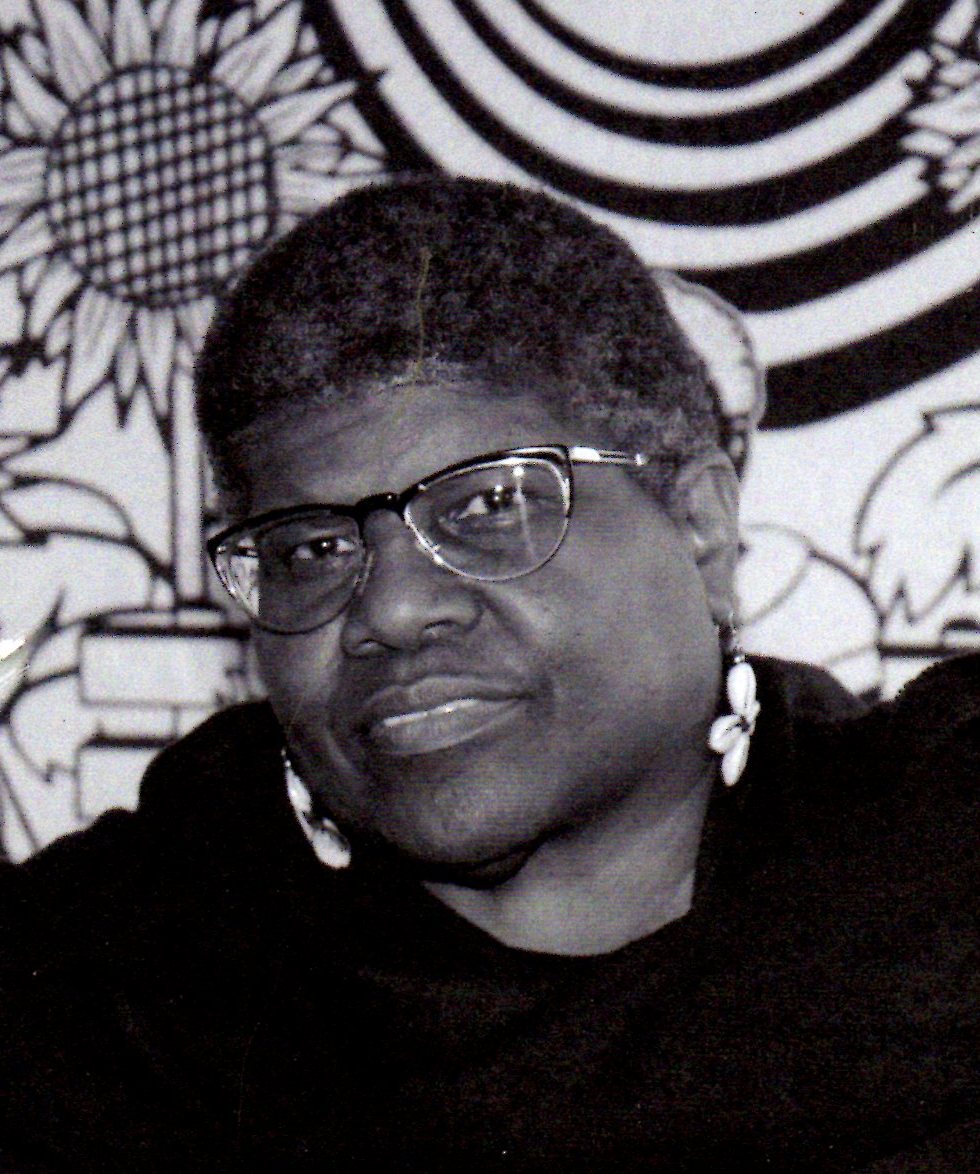